In the seventh installment of the 12 Labours of Hercules series, Jason with his friend Hercules have set out to steal the Golden Fleece from the land of Colchis. Consequently, Together, they will need to build a ship and guide it through a treacherous sea to reach their destination. Chop wood from the giant Sacred Oak, defeat the dragon and steal the Fleece in this thrilling time management adventure! However, Beware – an unknown threat has followed you on the ship… 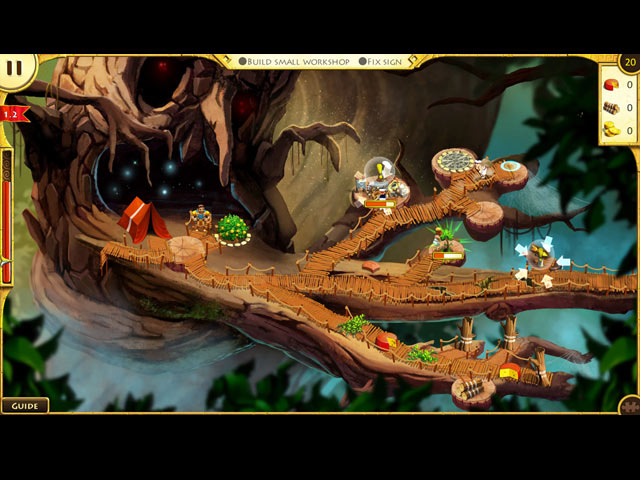 Jason and his friend Hercules are tasked with finding the Golden Fleece, only their adventure is becoming more and more dangerous. 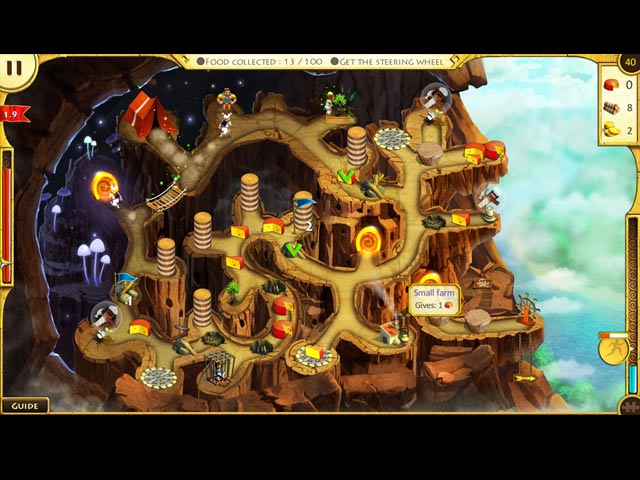 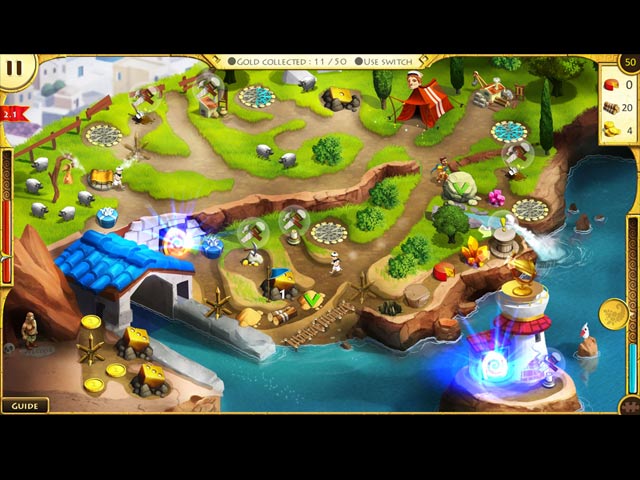