Hercules is back with he’s about to embark on an adventure that leads to love and romance!After meeting a distraught young woman on the shore, Hercules learns that her sister, as well as her loveable cat, have been kidnapped by vicious Cretans. However, Thankfully, these villains are also braggarts and left clues to their whereabouts. Now, Hercules must follow them to find the girl, and have a chance at winning Megara’s favor. 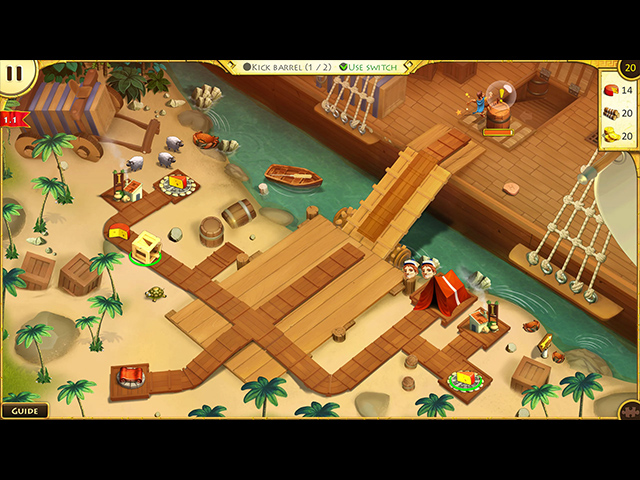 Hercules is back and he’s about to embark on a time management adventure that leads to love and romance! 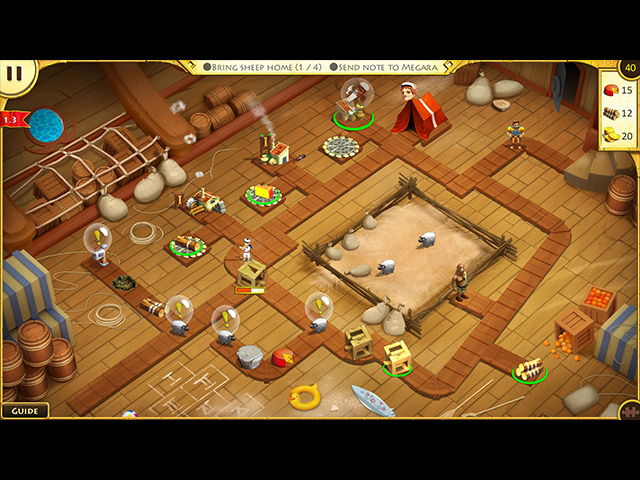 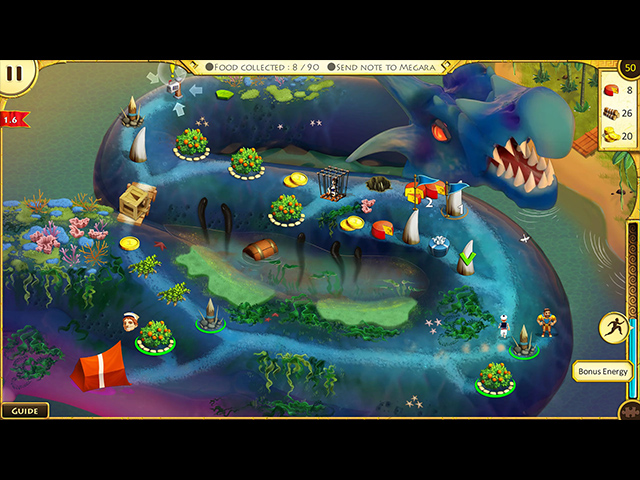