50 years after the alien invasion of earth, the newly discovered planet Kimori plays host to two warring human factions – the Bidarians, who want to reclaim Earth, plus the Jinrians, who are contented with their new home. For instance, Amidst the turmoil, Rick, a young Bidarian warrior, falls in love with Yuki, the Jinrian princess, even though his best friend Vanessa disapproves. When Vanessa and Yuki become imprisoned during the war, both must settle their differences and work together to escape, while Rick teams up with a mutant cat girl to save them. Enemies become friends and friends become enemies in this epic Sci-Fi fantasy anime adventure! 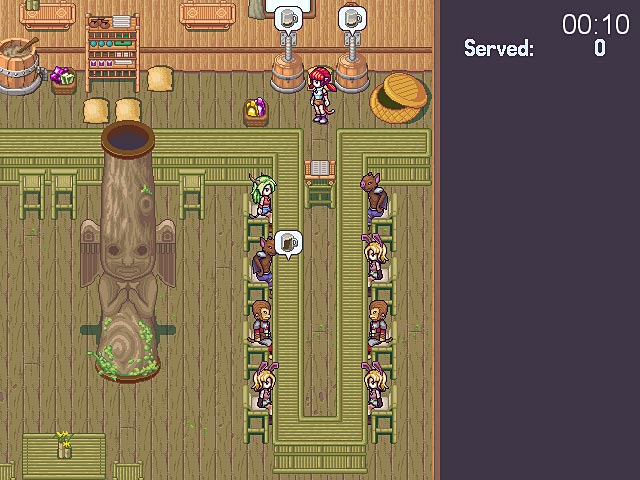 Two human factions are at war, and Rick’s best friend and girlfriend have been captured in the turmoil! Can Rick save Vanessa and Yuki before it’s too late? 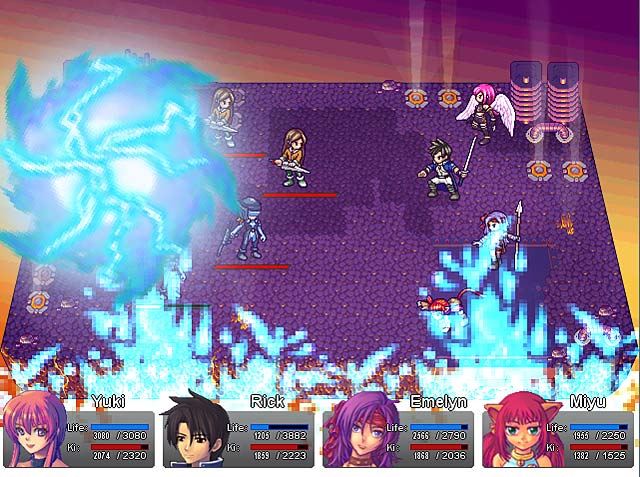 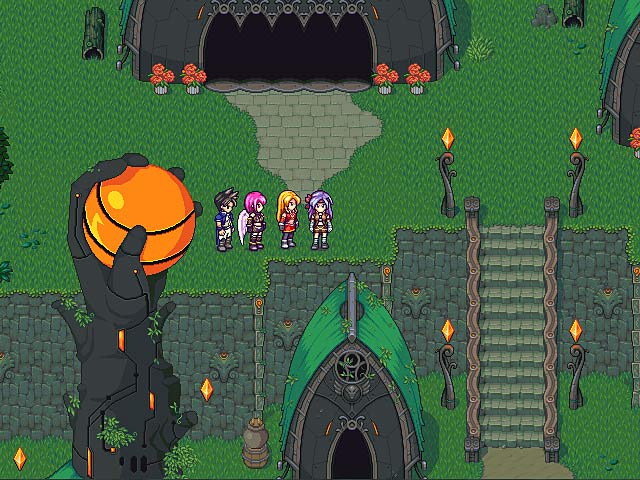