It has been more than 10 years since the first Roman legions landed in Britannia. For instance, Celts along with Brits tried to resist only the Roman army was stronger. Most of Britannia’s territory has been captured but the war continues. Take on the role of a young Roman patrician and suppress the rebellious tribes. Your task will not be easy as you will face a whirlwind of battles and intrigues, but through careful strategy, upgrades and the production of powerful weapons you can ensure the prosperity of the Roman Empire! 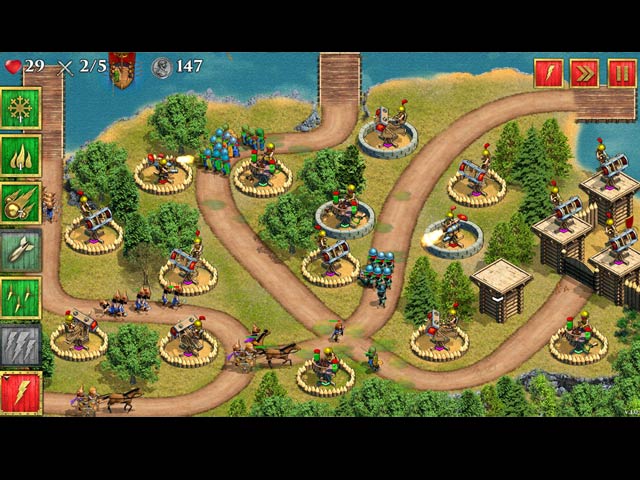 Take on the role of a young Roman patrician and fight back the rebellious tribes in this tower defense game. 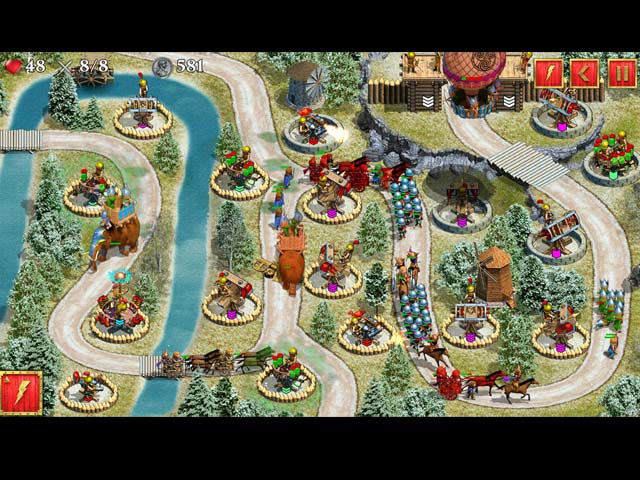 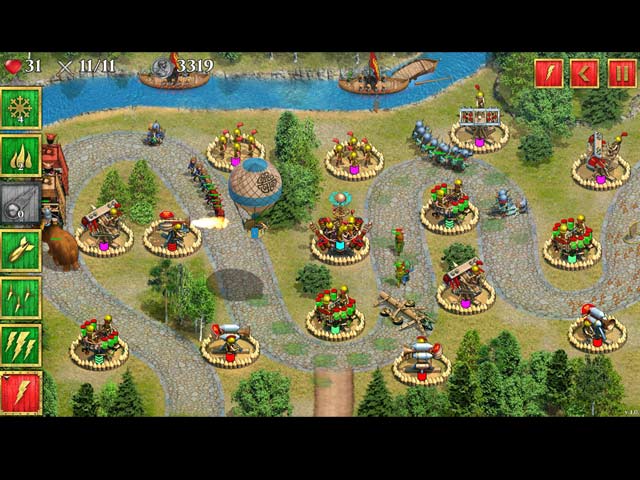 – Safe & Easy Downloads.
– In game seasons and weather changes.
– 5 types of upgrades for combat vehicles.
– 8 weapons types, each with upgrades.
– Over 30 types of enemies.
– Over 60 levels with multiple difficulties.
– Defend the Roman empire against the rebellion!