For many years Edward has suffered from insomnia, seeing what others don’t. Consequently, Trying to escape all of the nightmares he ends up in a strange graveyard whose unhappy souls suffer under the cruel reign of an ancient vampire. Their only hope is the Savior, brave as well as clever enough to solve the mysteries and break the cursed seals. Can Edward be the Savior and vanquish the evil Count Orlok? 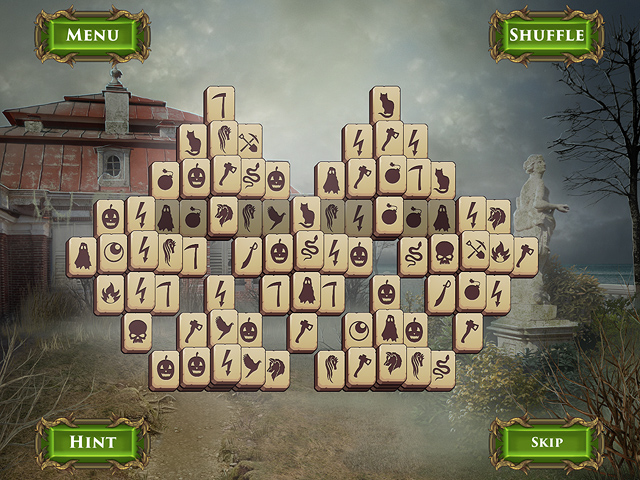 Unhappy souls suffer under the cruel reign of an ancient vampire. Do you have enough courage to defeat the monster? 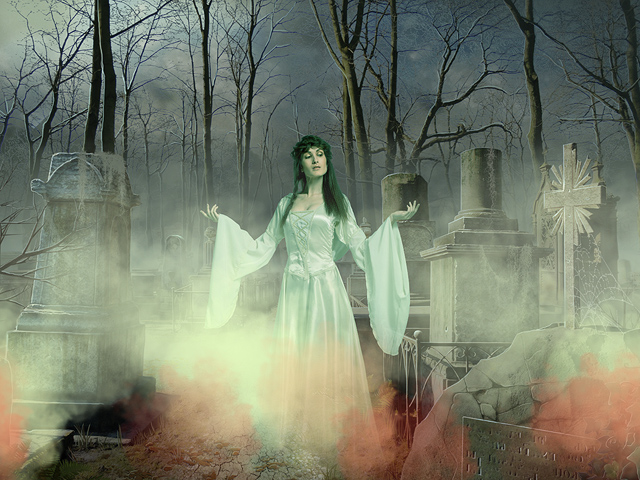 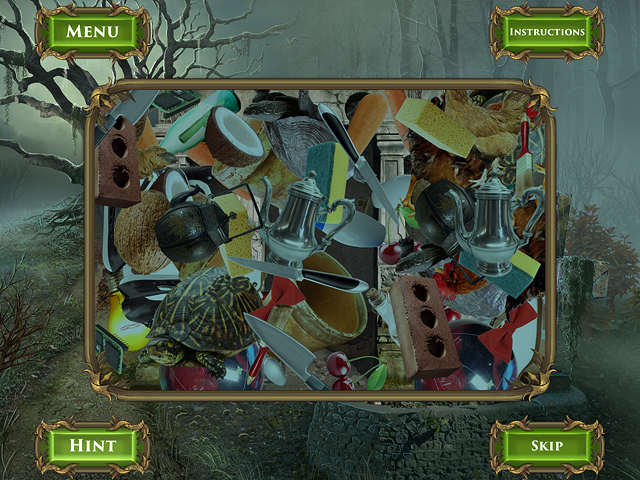