It happened without any warning. Most importantly, Judith's only daughter simply collapsed after returning from school. Judith brought her to the best doctors, only none of them could diagnose her, until Dr. Fletcher heard about her unsolvable case. He offered Judith the chance to enter her daughter's mind to uncover the problem. His experimental technology has never been tested, but it may be Judith's only chance to save her daughter. Explore Andrea's imagination with upload real world items to solve dream world problems in Through Andrea's Eyes, a mind-boggling Hidden-Object Puzzle Adventure game. 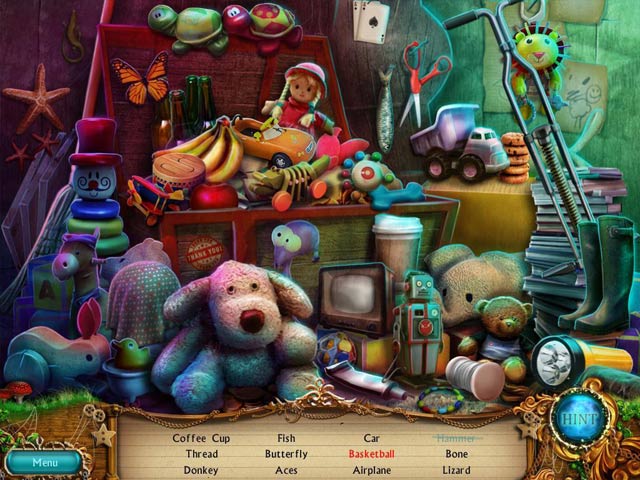 Young Andrea suddenly collapsed, falling into a coma. Now her fate rests on an experiment that dives deep into minds. 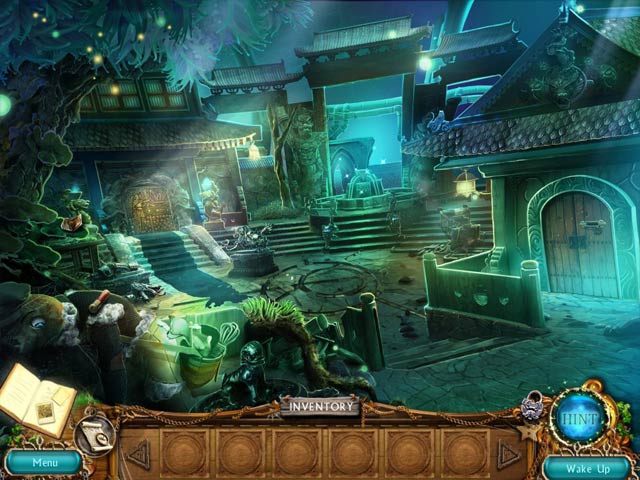 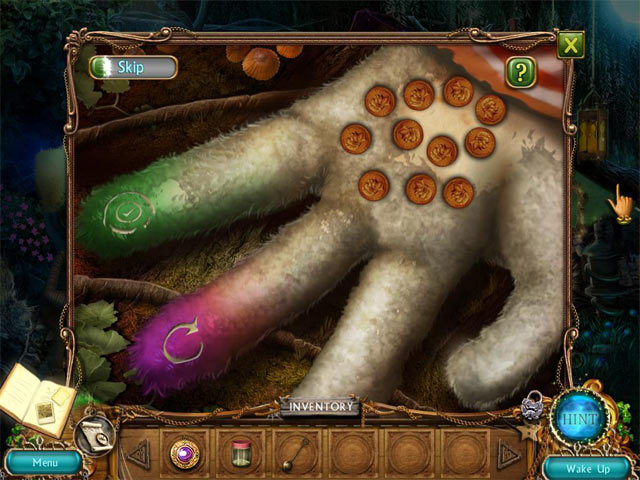